It turns out there may be something to the gym floor “bro science” of exercising on an empty stomach to fire up that coveted fat-burning metabolism. Research published in the March 2017 edition of the American Journal of Physiology–Endocrinology and Metabolism shows that eating versus fasting before a workout can affect gene expression in adipose tissue (your fat stores) in response to exercise.

In the study, British scientists had a small group of overweight men walk at 60% of their maximum oxygen intake for 60 minutes in the morning either in a fasted or a fed state (a carb-rich meal 2 hours before exercise). The research team collected adipose tissue samples before exercise and again 1 hour afterward.

It turned out that adipose gene expression differed between the two trials. In the fasted state, an uptick in genes (specifically two called PDK4 and HSL) indicated an increase in the use of stored fat to fuel metabolism. When subjects exercised after eating, these genes decreased, which could indicate less fat-burning.

After eating, the researchers suggested, our adipose tissue is affected by the food and will not respond in the same way. The upshot is that for people who are eager to shed a few fat pounds, working up a sweat in a fasted state may bring about more favorable metabolic changes in adipose tissue to help treat Buddha-belly.

Still, it remains to be determined whether this outcome would apply to more intense bouts of exercise. Many people find it challenging to keep up the pace in a vigorous workout when their stomach is growling—and if pace suffers, calorie burning will drop overall. It’s important to note that we’re talking fat-burning here, not performance. 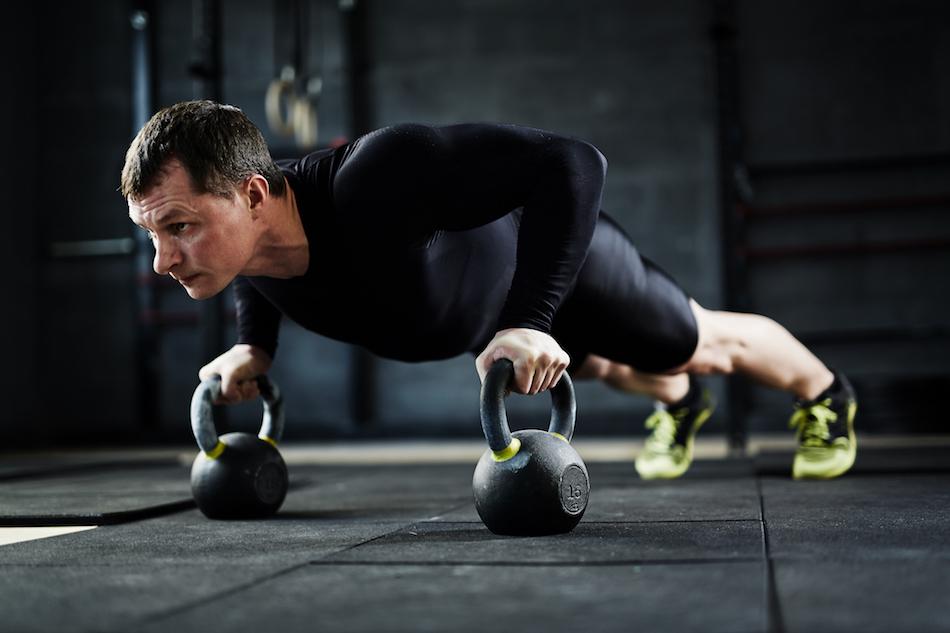 Call us now for more information